Vice President for Communication and Education 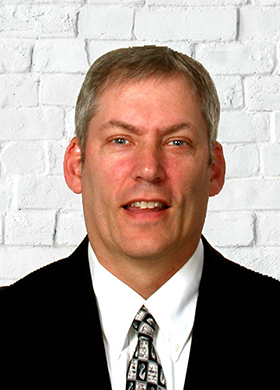 While he was growing NOVA's health communication practice, Dan also became interested in communication innovation in the public health space using new technologies. Over the years, he has been awarded several Small Business Innovation Research Phase I and Phase II projects, which have gone on to commercialization. He has assisted NIH SBIR offices in evaluating their SBIR communication and promotion programs, particularly to increase participation and award success of disadvantaged and woman-owned small businesses.

When not working, Dan enjoys spending time with his family and two dogs, and exercising. He is also an avid sports fan.